THE CHARACTER NORAH IN MEHEK

Shonisani Masutha popularly known by her African fans as Norah becomes the first African actress to act in a Bollywood series, Mehek but the Production crew of Mehek didn’t do justice to Norah at all. She’s a gem💎 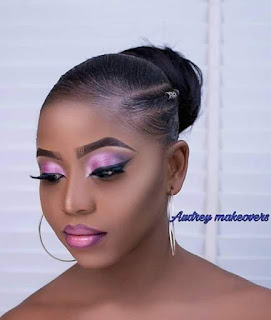 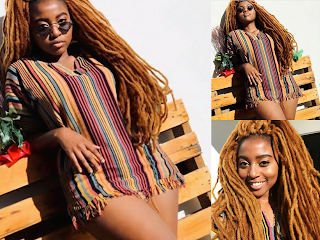 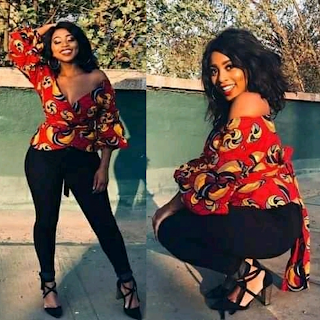 Compared to her one way look (Makeup), one baby pink shoe, regular jacket, and one particular hairstyle in the Zee World Series “Mehek” 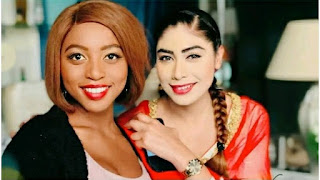